High-Performance Teams: Why the 'Who' Matters Less 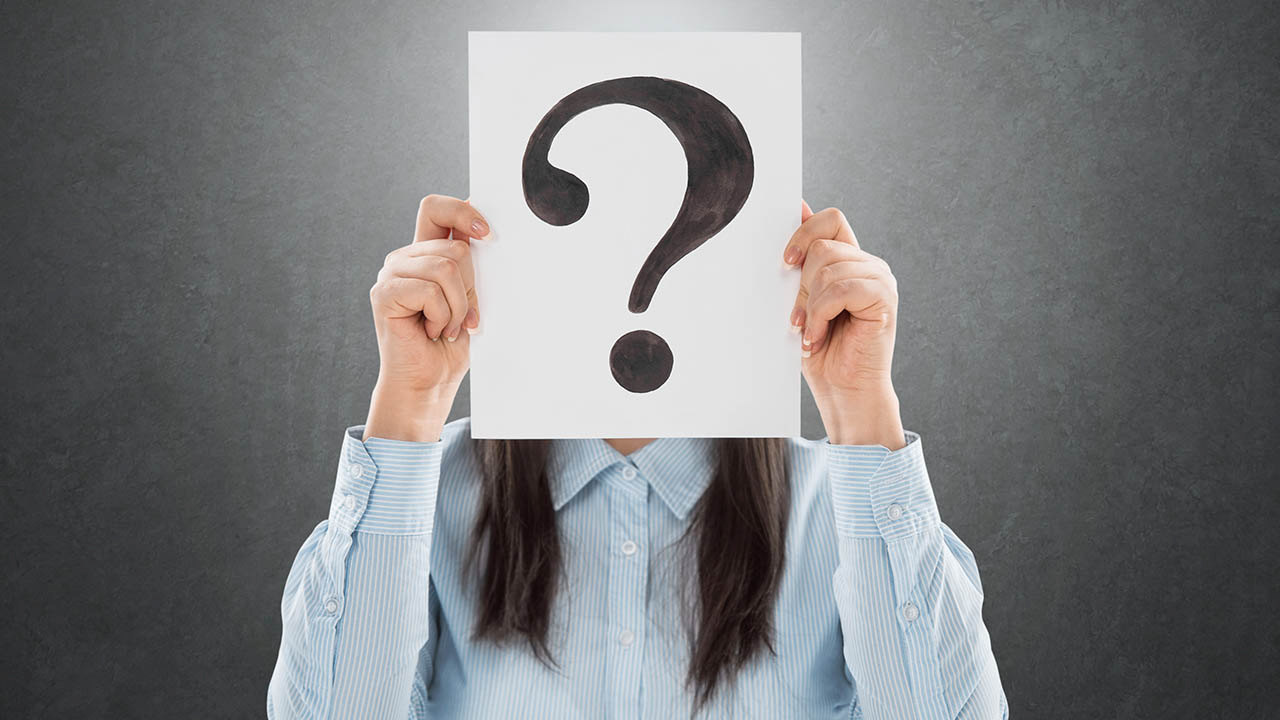 Theory of the Perfect Team

Google is known for being obsessed with studying its own performance and then adjusting accordingly. At one time, Larry Page decided to get rid of all the middle management but then quickly realized the increased amount of direct reports slowed the company down immediately. So, they brought them back. With its Aristotle project, Google wanted to figure out what great teams are made of. In the beginning, they focused all on the individual skills of the team members and their performance, but the results were sobering. Having all superstars on the team didn’t necessarily make a great team.

With hundreds of teams studied, a pattern emerged. In all the high-performing teams, the members felt psychological safety, which means they were not scared to admit an error and talk about their ideas. Furthermore, these teams' members all had empathy for each other (social sensitivity) and equal voices, which means everybody’s opinion was heard when a decision needed to be made. This doesn’t mean democracy — somebody could make a decision as long as other people feel their opinion was considered. For our Scrum teams, this means it’s more of a cultural challenge, rather than a skill challenge, and the culture should incorporate these values:

I remember talking to the CFO of PepsiCo during my MBA and I asked him: What should I consider when hiring people? His response was: Hire for fit not for skill. Now I understand why he said that.

Related: Agile Meets DEI — How the Five Values of Scrum Can Help Us Be and Do Better

Why it's Not All About the Stars

A study done at Stanford University with startups from Silicon Valley revealed that a culture based on commitment outperforms any other form of organizational culture. It even outperforms the star culture, which is based on only hiring superstar employees. The measurement of performance here is how many companies made it to an IPO and how they were doing after that IPO. The table below shows the five different cultures and their characteristics:

The results of the study are interesting. The commitment model is the most likely and fastest to go public, while hybrid models (a combination of different models) are the slowest and least likely to go public. All other things equal, commitment firms are significantly less likely to fail (disappear, de-listing, liquidation).

Interestingly, once a company is public, star firms have the largest increases in market cap, followed closely by commitment firms. Considering the fact above commitment should be the culture of choice as it not only performs best in terms of consistent success it is also very close to the top in terms of post IPO market cap increase.

One thing to note is autocracy firms perform the worst, followed by engineering.

A frequent question I get is: Does a multifunctional team mean everybody on the team has to be an expert in everything? This is probably due to two facts:

Now if there is, for example, a database expert on the team, it does make sense that he helps with the database issues but if he has idle time he should help out other team members. On the other hand, when there are a lot of database-related tasks and he becomes the bottleneck others should be able to help him out as well.

The approach of A-teams (small engagement units) from the special forces is this: Each team member is cross-trained. That means he is usually an expert in one or two specialties e.g. medic, radio, etc. but is also able to do general tasks in other areas. They have what is called T-shaped people, a person that is an expert in one or two areas but has general knowledge about all the other topics. Furthermore, every specialty exists twice (in case you lose the medic, there is still another one).

When it comes to what Scrum is and how a Scrum team is organized, how can we apply this? First, it is important that all necessary skills are on the team to be independent. Then, we want every expertise twice, for example, two persons with highly developed database skills. We want also T-shaped people that can work on other parts as well (not only their expertise).

Bringing it All Together

In sum, it is not so important to have superstars on the team rather than how the team is operating. The number one indicator is psychological safety followed by social sensitivity and equal voices. Secondly, culture has a huge impact on team performance. Even though, culture is probably the most difficult thing to change, moving to a commitment culture is one of the most performance-improving steps. Lastly, when it comes to who is on the team it is important to have T-shaped people that do have the necessary skills to work independently from the outside. However, they don’t have to be superstars.