Work Agreements for a Scrum Team

Establishing parameters to help the team work together
by Vignesh Murthy 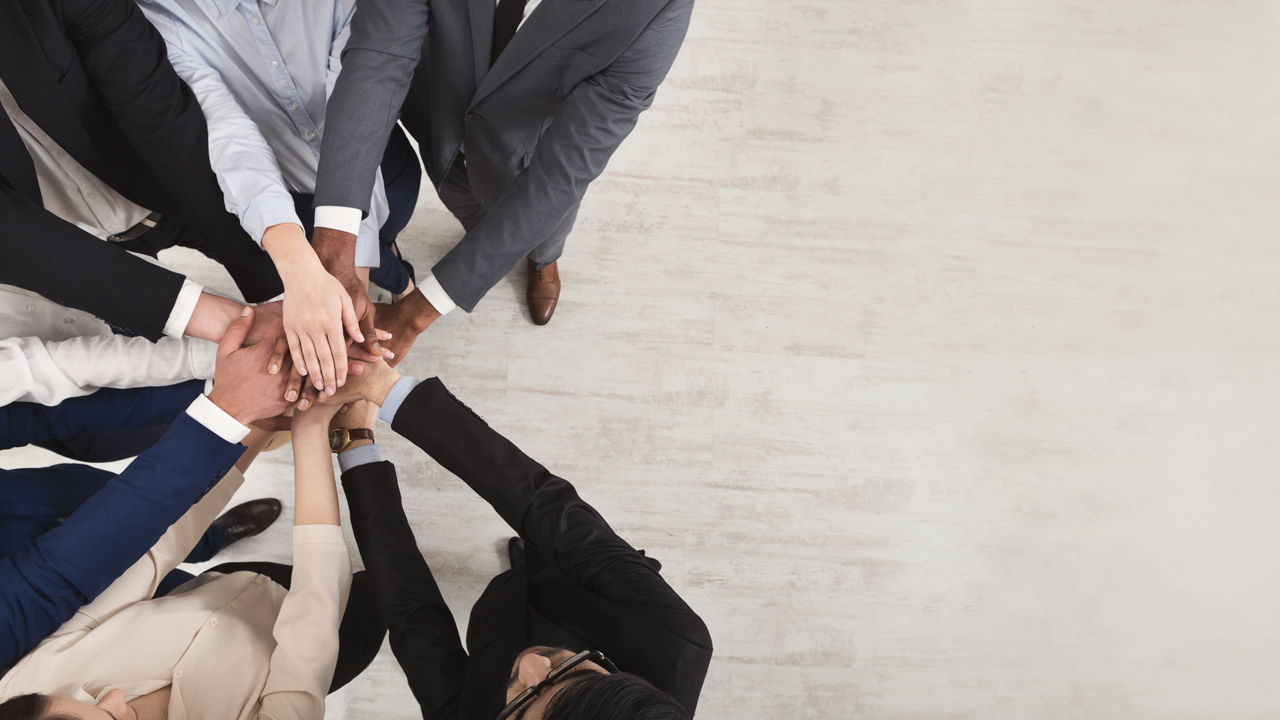 Work agreements are the set of rules/disciplines/processes the team agrees to follow without fail to make themselves more efficient and successful.

Who sets the work agreements?

Team members themselves set these. The scrum master may have to play the role of facilitating the meeting that's held to come up with work agreements, but it is the team that decides on the agreements themselves. The team also reviews them periodically during retrospective meetings.

What is the best time to organize a work agreement meeting?

We did this in our retrospective meetings. These can also be separate meetings by themselves.

What do you need for this meeting?

How do we come up with our first set of work agreements?

The scrum master kicks off the meeting by explaining to the team what a work agreement is (as mentioned above) and then shares some examples of working agreements to give them a fair idea. For example: "Update the status on the scrum board regularly." "Be on time for the stand-up." And so on – they could be any items the team thinks are crucial for their success or improvement. The scrum master then suggests to the team that they brainstorm the points that are crucial for their improvement and asks them to share the points they think should become work agreements.

Team members share their suggestions and the reasons why they think those should be work agreements. Some of the points could be relatively straightforward. The scrum master takes note of these ideas on the board.

After the brainstorming session, the scrum master asks the team to vote on the top five ideas as work agreements. It's a good idea to give each team member three or five votes and ask them to vote for the agreements on the board that they think are crucial.

After the voting, the scrum master counts the votes and shares the top five agreements with the team. The team should reiterate that these are the agreements that they have consented to follow in order to be a successful team, and they should always adhere to them. If any team member does not adhere to one of the agreements, other team members should remind him or her.

These five agreements should be put up on display in the team's shared space.

It’s a good idea to review work agreements at the end of every sprint during the retrospective meeting. Once team members feel they are doing well on one agreement, they can replace it with another agreement to focus on.

This system has worked really well for my team

There are a couple of work agreements, specific to our team, that have worked especially well: "Don't commit to unknown stories" and "Review the collaboration board daily and set a focus for each day." Since we are a distributed team, we have a stand-up in the afternoon, when the onshore team from the U.K. is in their office. The team came up with this agreement to review the board in the morning and communicate what they will be working on. This has worked wonders; a lot of communication happens in this meeting, and I can see teamwork in the managing of the sprint scope.

Other work agreements are: "Documentation for critical tasks" (the team plans it as subtask during planning wherever applicable) and "Identify dependencies" (they identify dependencies in an early stage and document them on tickets, either during look-ahead meetings or planning meetings).