4 Signs Your Scrum Team Is Struggling 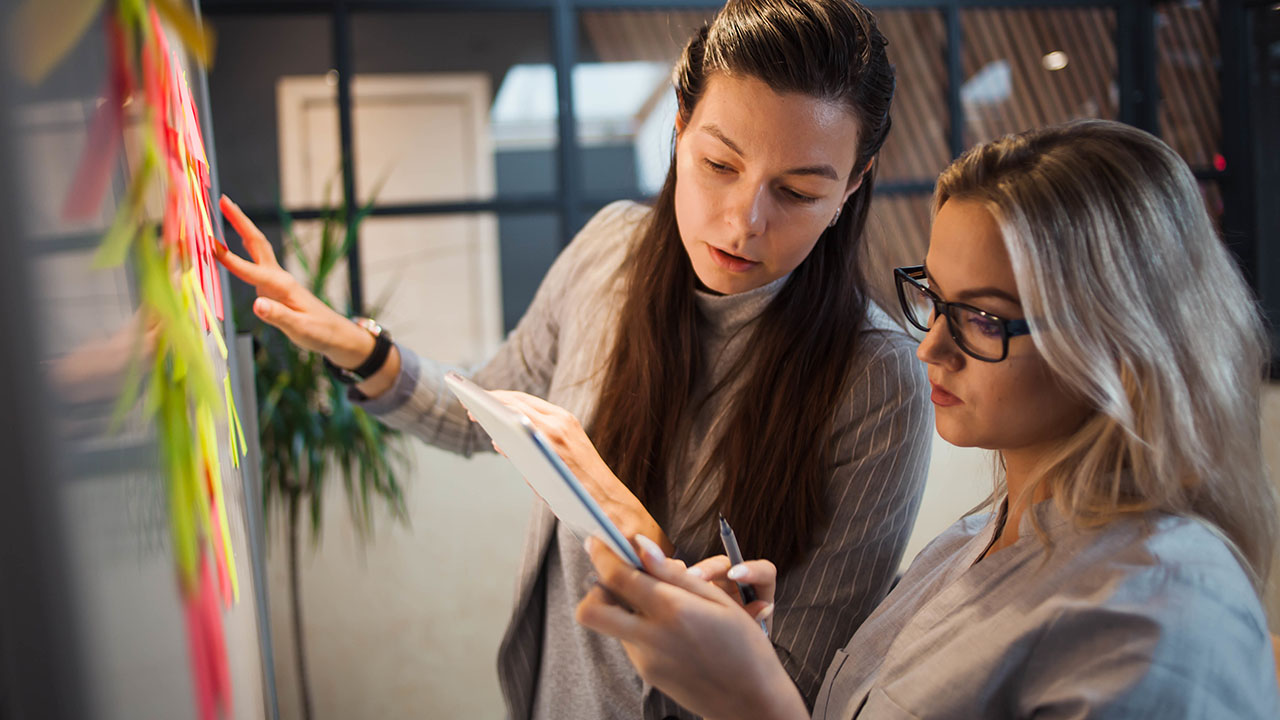 You’ve introduced Scrum, provided your employees with extensive training, and now you’re looking forward to all the impressive results you’ve heard other companies talk about.

But once things are moving along, how do you know whether a team is functioning well or falling short? Here are four top signs that a team is struggling to implement Scrum.

One of the first signs of trouble, experts say, is when team members can’t accurately describe what their co-workers are doing, or one team doesn’t understand how its mission fits within the company’s objectives. "In Scrum the emphasis is on collaborating, especially when it comes to problem solving," says Israel Gat, director and fellow of the Cutter Consortium and author of The Concise Executive Guide to Agile. "It’s a central concept of Scrum that we work jointly, because the wisdom of the team exceeds that of the individual."

How to Encourage a Collaborative Process

Sometimes, Gat says, the problem resides with individual team members who may simply not be a good fit, and personnel changes have to be made.

"There are folks who want to hide in their cubicles and have a minimum of communication, and unfortunately those individuals are not a good fit for an agile team," Gat says. If, after a discussion, an employee prefers to continue to work as an individual, they’d be a better fit for a Waterfall environment.

More important, executives and managers need to focus on making sure there are plenty of opportunities for clear, open communication.

"As an executive, I would take a step back and look at what things I’m not providing in order for communication to take place." Often, Gat says, it’s a matter of structure or autonomy. "I need to give team members opportunities to communicate and the autonomy to speak up and work together when a decision needs to be made."

Autonomy and empowerment are key concepts in Scrum, and when a team isn’t able to function in an independent manner, you know there’s trouble. It may be that team members don’t know how to assume their new roles, says Michele Sliger, president of Sliger Consulting and co-author of The Software Project Manager’s Bridge to Agility. All too often, though, it’s a sign that a project manager is having trouble giving up control.

"If a project manager is a control freak, they may not be letting go of decision making and putting it in the hands of the team," Sliger says. The result: Without the feeling that they’re in charge, team members revert to taking orders and doing things the way they’ve always done them, and you’re back to Waterfall. "And if you don’t give the team any ownership, you’re not going to have any accountability," says Sliger. "When people feel like they’re doing what they’re told, they step back from responsibility and it becomes, ‘Not my circus, not my monkeys.’"

Certified ScrumMaster training may help your project manager transition to a new style of supporting the team.

How to Foster Independence

For Scrum to work as it should, teams need to feel empowered to work independently, without constantly checking with higher-ups or seeking permission to make decisions and changes. If the problem lies with project managers who can’t cede control, then one-on-one coaching may be needed to help them become comfortable with their new role in Scrum, says Sliger.

More often, though, lack of trust from above plays a big role. "In my experience, teams want the opportunity to work together and be in charge of how to build something and how to deliver it, but in a low-trust environment they don’t feel empowered to step up," says Sliger. "The team feels this lack of trust, and it’s a frustration point for them." This happens most frequently when executives and managers are still requiring Waterfall-style reporting, so giving this up is a big step. Another is trusting team members to problem-solve on their own, without being told what to do. "Executives need to remember that these folks have advanced degrees and creative, wonderful minds, and they want to do good work if you give them a chance."

Gat agrees that’s his role. "My objective is to make certain teams can focus on their own work and not worry about what other teams are doing. If teams aren’t aligned and empowered to work on their own, then I’m not succeeding as an executive."

"There’s no bigger red flag for team dysfunction than lack of red ink on the backlog," says Gat. "When I come in to work with a team that has a backlog of stories and two weeks later the backlog hasn’t changed, I have to ask what’s going on. It usually means the team isn’t comfortable changing direction, and this reflects the culture of the company."

How to Foster Flexibility

"As an executive or manager, you need to ask yourself if there is something in the environment that prevents change," says Gat. "This is usually a matter of mindset. In many companies, once you establish a baseline, it’s considered sacred and you try to minimize variance to the plan." For Scrum to work, Gat says, agile executives need to provide the right cultural context for the team to succeed.

That means creating a culture that’s comfortable with changes in direction, both large and small. "You are not really doing Scrum if you’re not willing to change stories, combine stories, reestablish stories. And if the team has a great deal of difficulty changing stories, the problem is usually beyond the ability of the team. It requires a top-down culture change." Gat advises executives and managers to look at issues such as adherence to strict delivery dates and to be "very, very clear" that it’s OK for teams to make the changes necessary for Scrum to work successfully. "Otherwise the team is not exploiting a major benefit of Scrum."

Creativity and experimentation are hallmarks of a successful Scrum process, and when you don’t see these happening, it’s likely the team isn’t collaborating well. Likewise, blaming and criticism among team members reveal a fear of failure, says Sliger. "Finger-pointing in the retrospectives — that’s a sure sign people are trying to pass the blame for mistakes rather than seeing them as a learning process for all."

How to Reduce Fear of Failure

"It’s basically a matter of affordable experimentation — the team needs to feel free to try new things, even if the price is failure," Gat says. The executive’s role, therefore, is to provide reassurance that mistakes are OK and are part of a healthy Agile process. "With checkpoints every two weeks, you can see when something isn’t working and decide to try something different, rather than waiting 18 months and then finding you have a major problem."

"What you want is an example where a team horribly screws something up, and nobody gets fired," says Sliger. "In fact, you want teams to see the opposite, where managers are celebrating how wonderful it is that you’ve discovered this won’t work exactly as we thought." What to do? "Hopefully you can provide the team with the sense that it’s OK if we make a mistake — that’s what Scrum is for."