A Day in the Life of a Scrum Master

Follow John the Certified ScrumMaster on one of his typical work days.
by Jürgen Hoffmann 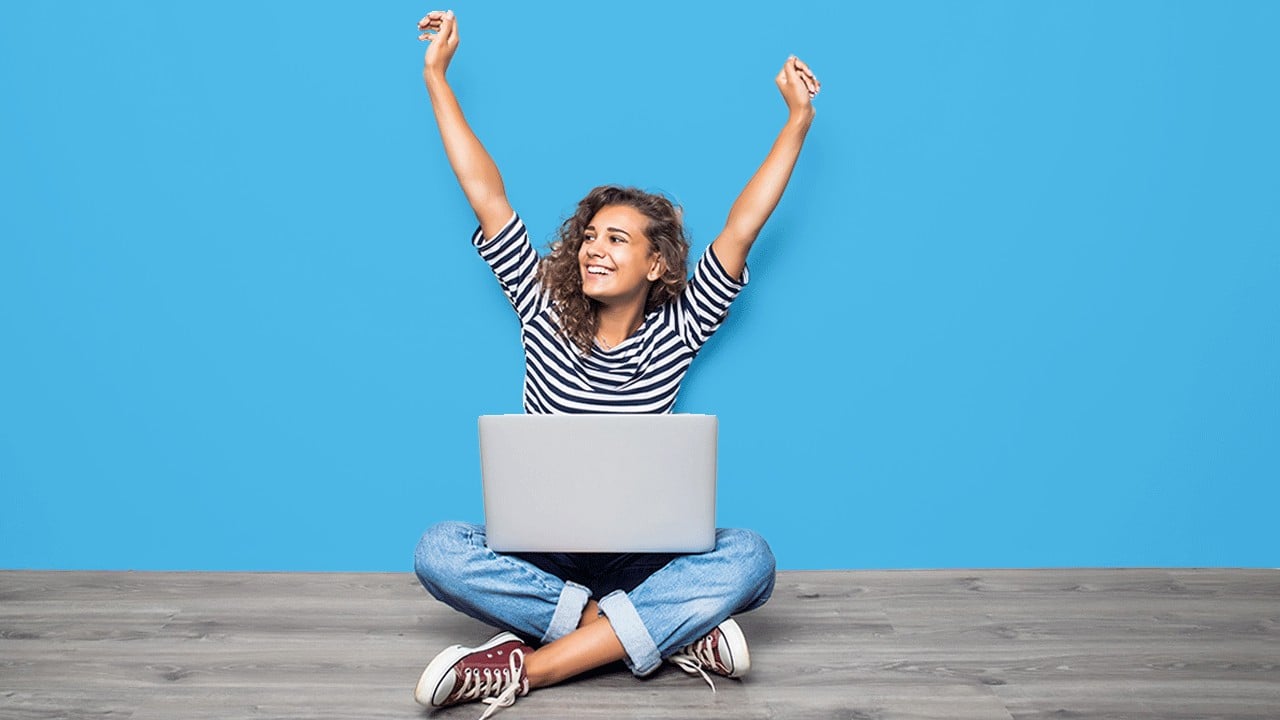 Learning about scrum includes getting familiar with the responsibilities of the scrum master. Follow John, a Certified ScrumMaster®, into one of his typical work days as he demonstrates his many roles.

In the morning, John arrives at the office and enters the scrum team room. Four of the developers are already there. Ranjita and Pat are seemingly involved in a pair programming session and in deep conversation. Jeff is alone at his desk reading some documents. In the corner, Ken stares motionless at the screen of his switched-off laptop. The first scrum master task of the day is done: reading the room.

The daily scrum runs well, but at one point, when Jessy enthusiastically starts to brag about her breakthrough idea yesterday, John fears a lengthy monologue and steps in: “Congrats, Jessy! I would like to know more about this. Can we have lunch together?” And soon the developers finish the daily scrum with high confidence to meet the sprint goal.

During the daily scrum two developers pointed out an impediment. John discusses it with Romana, the Certified Scrum Product Owner®, who agrees to raising the issue with the other team’s lead. A few minutes later, John is having a soda with Mike, team lead of “Big Data Engineering,” making him aware of problems in communication. Mike proposes to visit John’s team next Monday after lunch.

John later meets with a group of managers from a different department. They want to learn about the effects of scrum on productivity and team happiness. John shows them some data he collected and leads them in an exercise around the agile principles. They seem to be positively surprised when John thanks them for their time and attention.

At lunch, John encourages Jessy and Ken to join in a pair programming session. Both have been a bit reluctant to the experience, but during lunch, Ken found some praise for Jessy’s brilliant idea yesterday to solve the performance problem. So, John nudges them a bit and after lunch, they meet for their first session together.

The session does not go well. After 20 minutes, Jessy jumps up and cries, “You blockhead!” while storming out of the room. John is quickly at Ken’s place and starts deescalating. When Ken agrees to talk with Jessy, John finds her and they have a long talk with them in a separate meeting room. In the end, both apologize and shake hands before returning to the scrum team room.

Before packing his bag at the end of the day, John takes out his notebook and reflects on what he has done today. As he flips through the book, a sketch catches his eyes. John looks at it and smiles. It is his copy of a graphic that was presented to him by the Certified Scrum Trainer (CST) in John’s CSM® training. It was the answer to a participant’s question: “What does a scrum master do the whole day? Isn’t it a part-time job that I can easily combine with my developer duties?”

And John thinks: “No. It is not easily combined, but it is a lot of fun and interesting to face a steady stream of challenges. And it is encouraging being able to support such a great scrum team. My scrum team!” 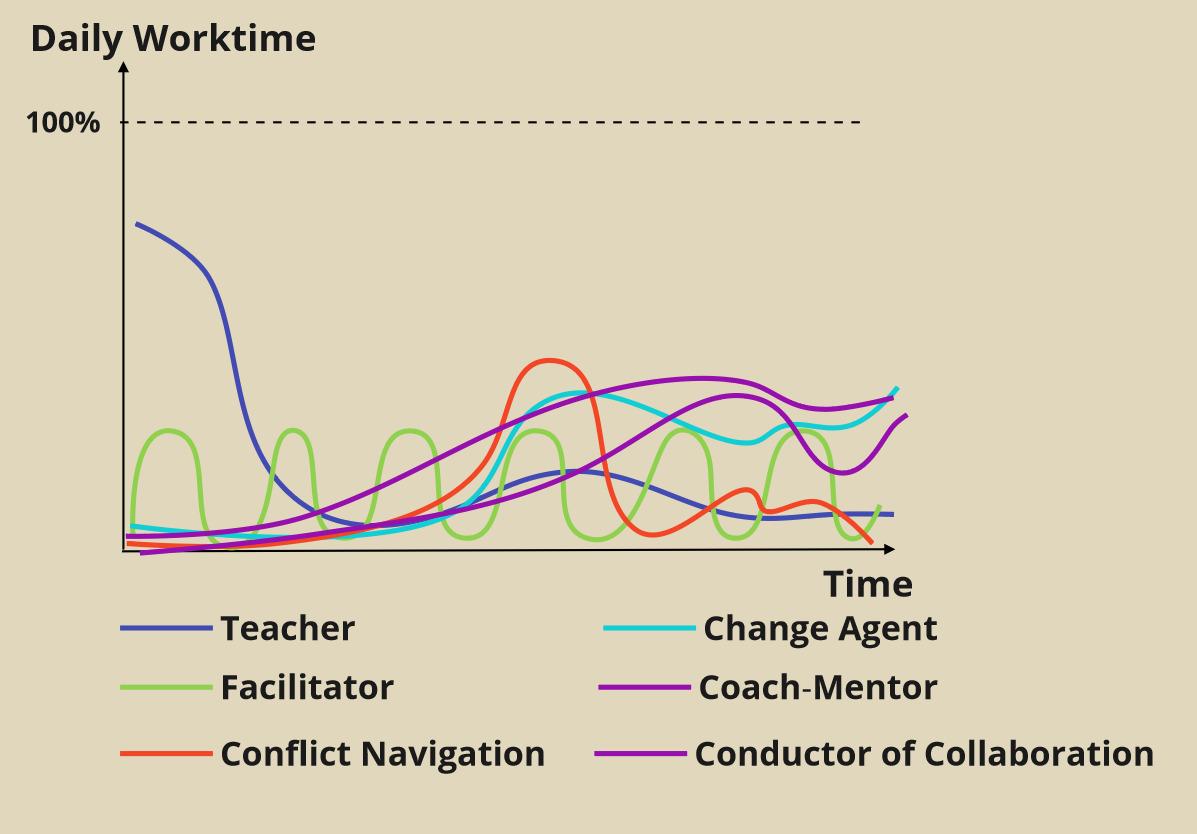 During his work day, John shows the true spirit and stance of a servant leader. With empathic interactions and genuine attempts to listen to the developers and the product owner, he tries to help them to become their best selves. People are growing with him at their side, and all of this leads to a great product. 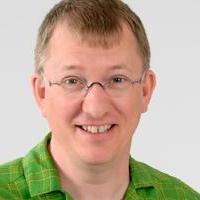 In 2003, Jürgen had his first contact with Scrum. Since then he has been part of processes implementing Scrum in different companies of various industries in all Scrum roles. He is an active Certified Scrum Trainer (CST) and Certified Enterprise Coach (CEC), as well as Certified Team Coach (CTC) working with all levels of management and staff on product development in coaching and training settings. He co-founded www.emendare.de and is very happy to work there.