Can Agile Principles Save the World? 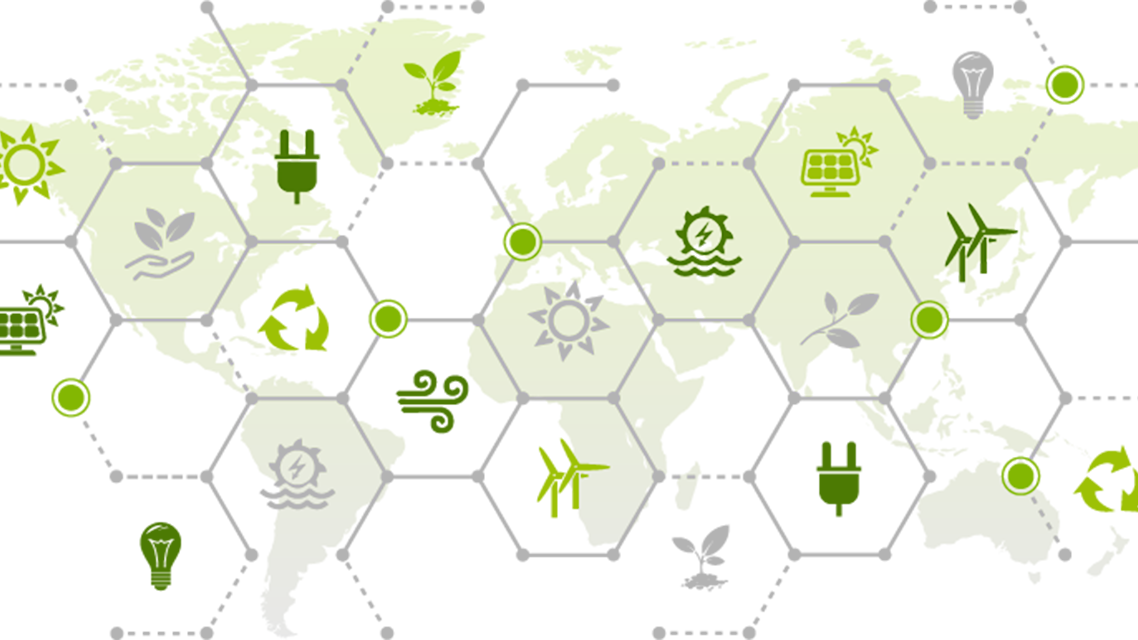 Agile and Scrum practitioners know that their principles and practices contribute to better processes and products. But what if they can also contribute to saving the planet?

That, at least, is the hope of Henrik Kniberg. The Stockholm-based Kniberg, 45, has been a Lean and agile coach and mentor for over a dozen years and has worked with companies such as toy manufacturer LEGO and music-streaming service Spotify. His books — including Scrum and XP from the Trenches— have sold over half a million copies. A couple of years ago, (“late in the game,” he admits), he began to wonder how his work could be applied to what he feels is the greatest threat humanity has ever faced: climate change.

It was, he says, a gradually increasing awareness. “But the tipping point was when [Donald] Trump became President [of the U.S.]. Until then I kind of assumed that world leaders would work together and solve the problem.” At this point, he says, about 80 percent of the work he does is either directly or indirectly related to climate change.

Agile principles in general, he believes, lend themselves to tackling climate change on a macro level, and can be applied in virtually any field to increase efficiency and reduce carbon footprint. “[M]ost of the agile values and principles are applicable,” he says. “Things like working in cross-functional teams, [as] climate change is a cross-functional problem. Working in iterations, exploring the solution space iteratively. Make a climate backlog. Order it by business value. Build teams to execute on it. Measure success by carbon footprint reduction.”

Kniberg is also directly involved with several organizations that are using agile principles to directly tackle the problem of climate change. One good example of this is GoClimateNeutral, an organization that Henrik co-founded and that uses feedback, transparency, and independent verification to ensure that its efforts are as effective as possible.

Briefly put, GoClimateNeutral’s innovative model has visitors to its website determine their current carbon footprint and pay a monthly fee based on the result. The site then invests the money in climate-change efforts that have been independently verified by organizations such as the United Nations and the Gold Standard for Global Goals as providing the best return on investment.

In climate-change terms, this means the lowest possible cost for preventing the emission of a ton of carbon into the atmosphere. The site includes a “100% Transparency” link that lists all of it current projects, along with financial receipts for each, as well as a phone number for anyone who wants more information or to provide feedback.

Trine, another organization co-founded by Henrik and for which he also works as a coach, provides a monetary return on investment in addition to a healthier planet. “[We’ve] implemented an agile approach to running the whole company,” he says, “and are making a huge difference by enabling people to crowdfund solar panels in regions that otherwise burn a lot of fossil fuels, and even earn a good return while doing it.”

Trine has some similarity to the micro-loan company Kiva but is entirely focused on off-grid solar, that is, small solar units that can be directly set up and operated by individuals or small communities. Itsmodel differs from traditional aid projects, however, in that it involves all major parties as stakeholders and, as their website puts it, “aligns their incentives through shared risk and profit-driven motivation.

As stakeholders, everyone involved is invested in ensuring that our campaigns are successful in both the short and long term.”Trine has already invested over ten million Euro in its projects, with zero losses to investors.

Henrik’s colleagues both in the agile community and in the broader business world in which he operates have, he says, been generally supportive of his efforts. Many people, he believes, are concerned about the problem but also overwhelmed by its magnitude and unsure of what they can do. “They get inspired by the idea of using these principles to solve the most important problem in the world,” he says. “[People] feel much better when they see concrete things they can do.”

Some general guidelines he offers: Be fact based, check sources, make sure your efforts are having results. Be respectful, don’t judge others. Keep looking for solid ways — individual, political, and technical — to make a difference.  Above all, don’t get bogged down in fruitless argument about whether climate change is, as some continue to insist, a myth: “When the boat is sinking, you can either stand and argue with the people who claim it isn't sinking, or you can start bailing.”

Despite what can often seem like a never-ending stream of alarming news about the planet’s climate, Henrik says he remains upbeat about the future. “I choose to be hopeful, because the alternative is despair or ignorance, which is pretty unappealing,” he says. “A few decades ago we discovered that we were destroying the ozone layer. If we had continued doing that, earth would have become more or less uninhabitable. But governments and companies pulled together, figured out the root cause, stopped the harmful emissions, and reversed the trend. It's just one example, but it shows that we are, at some level, capable of pulling together when it really counts.”